The Relationship Between Sugar and Caffeine in Tea

HomeTeaThe Relationship Between Sugar and Caffeine in Tea 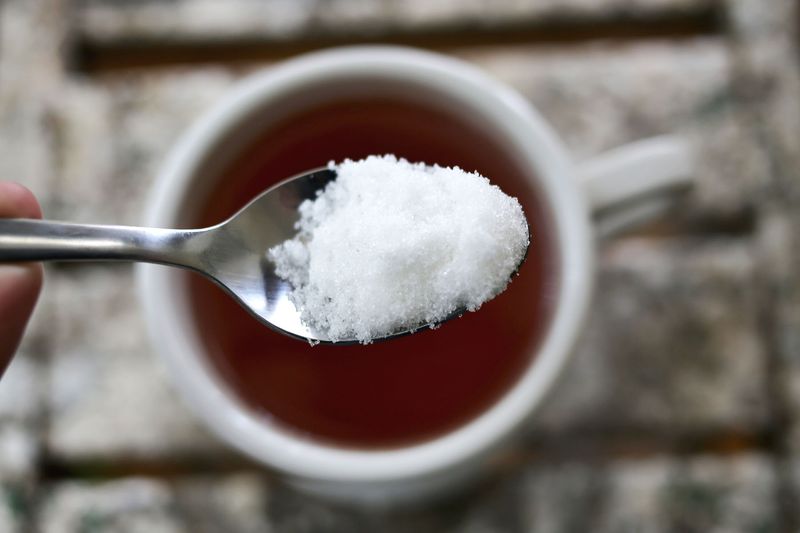 The Relationship Between Sugar and Caffeine in Tea

People are drawn to tea for a variety of reasons. The taste, the social element and of course the caffeine. However, caffeine is well known for, at times, leaving somewhat of a bitter taste in your mouth.

The higher the concentration of caffeine in your tea, the more pronounced the bitterness becomes. Tea drinkers know that the best way to supplement the bitterness in their cup is with a healthy spoonful of sugar.

Up until recently, most people thought that the bitterness in tea was curbed by sugar due to the fact that our taste buds are reacting more strongly to the sugars taste. However, a group of scientists may have found out a scientifically backed reason as to why this actually occurs.

A recent discovery by chemists at the York Structural Biology Laboratory at the University of York, England found that sugar can greatly reduce bitterness in tea on a molecular level by forcing caffeine molecules into clusters.

In his most recent research paper in the journal of Food and Function, Dr. Seishi Shimizu found that the bond between sugar and water molecules traps caffeine, thus masking the bitterness it gives off.

This is contrary to what was the previous rule of thought in which sugar masked bitterness by altering the taste experience itself within your taste buds. Very little food studies like this one have been conducted on a molecular level. However, this finding sheds light on the fact that even the smallest details of life, like sugar in your tea, can be better explained and then ultimately improved upon.

Dr. Shimizu said of the findings, “It is delightful indeed that food and drink questions can be solved using theory, with equipment no more complex than a pen and paper. Encouraged by this discovery, and our recent success on how to make jelly firmer, we are working hard to reveal more about the molecular basis of food and cooking,”

So go ahead and channel your inner chemist and add that spoonful of sugar to your favorite tea. 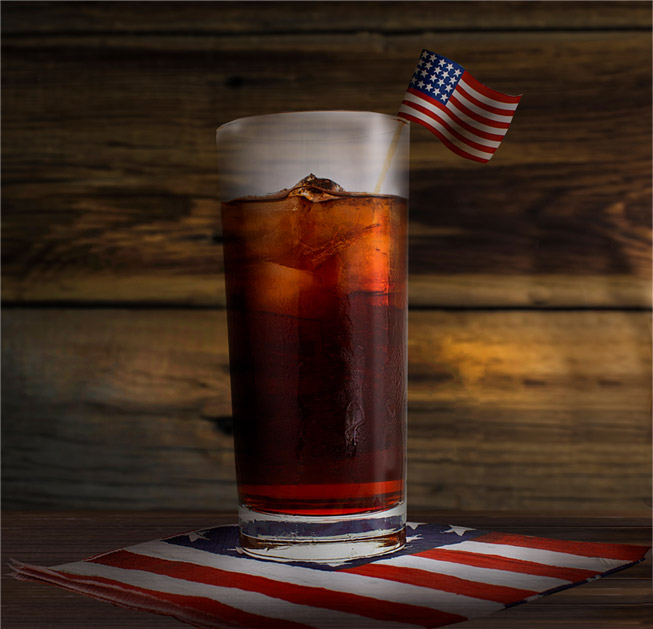